You are here: Home / Inspiration

“Does S3 have a specific design style & do you only design according to that style?”

To which I responded,

“As Designers, our job is to create spaces that our clients envision. It’s not about us. It’s about you! We work within the design style that you prefer; however, as a company, we definitely have design styles that we may lean towards, like mid-century modern & Scandinavian design, to name a couple. We also love modern spaces layered with texture and personality, and we are not afraid of pattern or colour.”

END_OF_DOCUMENT_TOKEN_TO_BE_REPLACED

When you live in a place where winter consumes half of the year, Summer is a sacred time! Those longer days and nights of June, July & August should be spent with family and friends enjoying the outdoors (or at least enjoying indoor spaces that connect to the outdoors). Depending on your stage of life or your passion for comfort vs. roughing it, summer living has its own unique flavour.

I thought it would be fun to look at various options for summer living spaces from basic to luxurious through the lens of my personal and professional experiences.

If you’re new to outdoor living and you’re not sure what you’ll enjoy, it’s always good to start with the basics.

Tenting or Tent Trailering: If you’re venturing out from your own back yard, but want to keep it simple and low cost, then tenting or tent trailering are both great options. Some of the beautiful aspects of camping include: 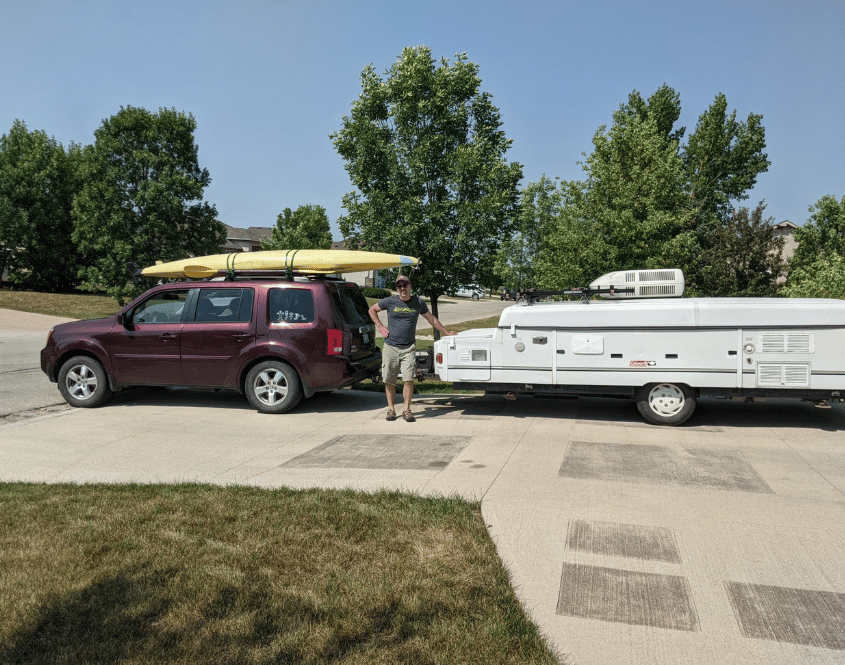 Simple Backyard: If you’re not a fan of living in the wilderness and prefer your own bed at night, then simple upgrades to your back yard might be the perfect solution. Here’s one place to start: 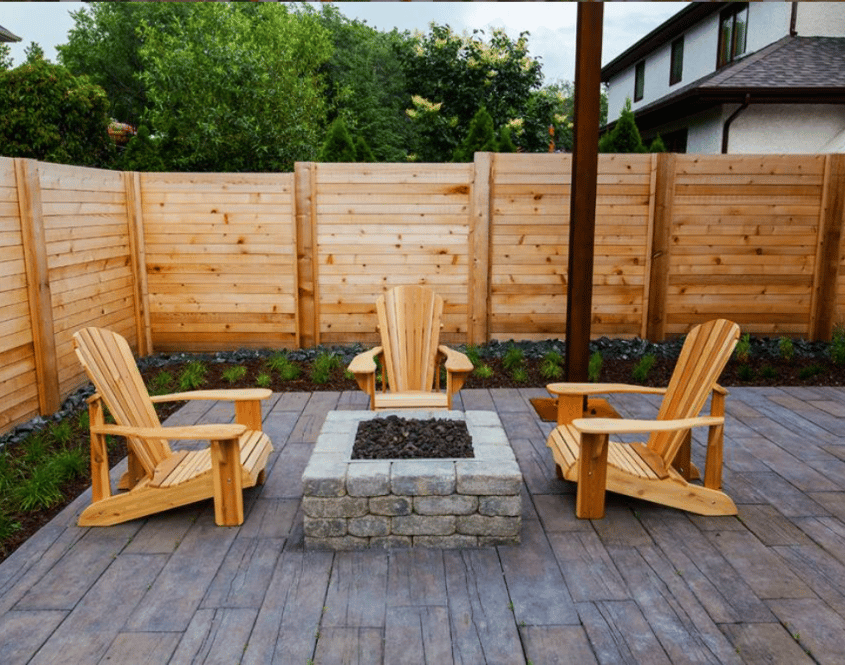 Once you’ve decided you that you’re enjoying this summer outdoor living, it may be time to upgrade from the basics. So where do you go from here?

Trabin: Is that a typo? No, it’s a term coined by our Office Administrator, Lynda. (And possibly by others, but Lynda introduced it to me.)  Here is our ‘official’ definition:

A trailer parked on a permanent site for people who like the idea of a cabin but don’t want the upkeep of a second house and still want to feel like they’re camping (or glamping).

My family upgraded from our tent trailer to a trabin last summer. The benefits of a trabin include: 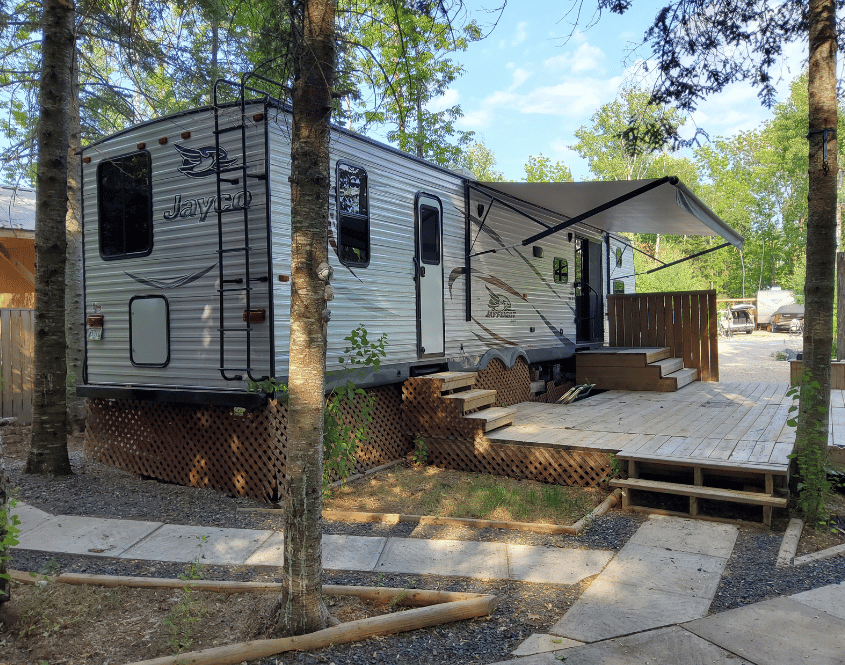 Upgraded Back Yard: For you homebodies, there’s more you can add to your back yard space. Here’s how you take your yard to the next level: 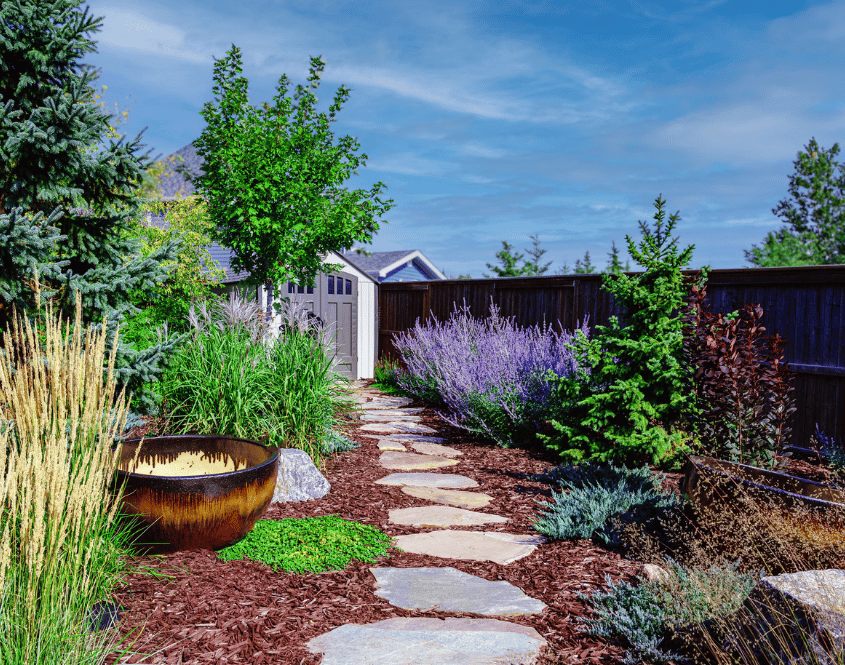 Now you’re all in, so go all out! There are no limits on your summer space. Let’s look at the fancy options.

Cabin, Cottage, Summer Home: Whatever term you chose, owning a summer dwelling is a dream for many. Cabins and Cottages can be simple and rustic, but they can also be luxurious. Here are a few features that our clients can’t live without: 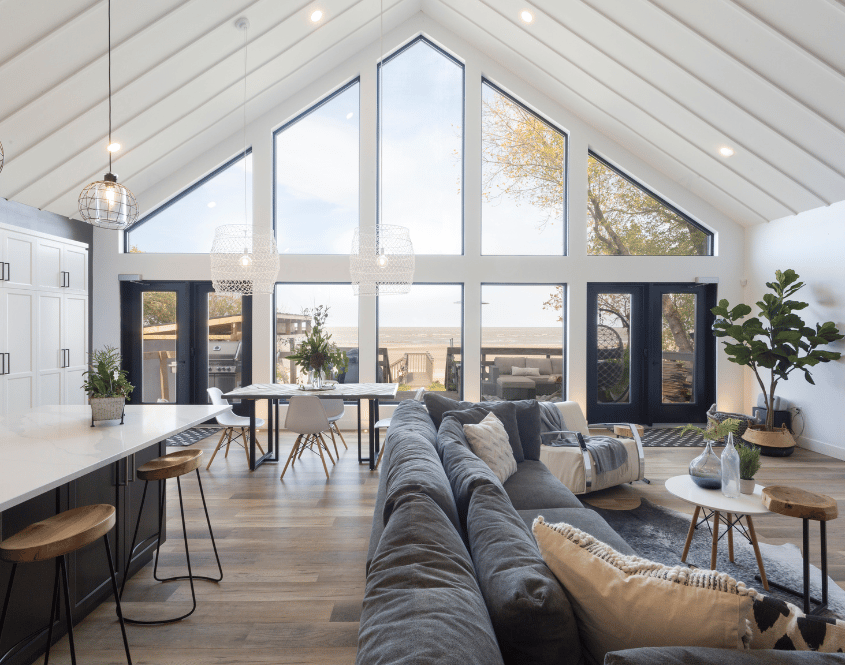 Backyard Extravaganza: If owning a second home isn’t your dream, you can bring all the design elements to your backyard. In addition to the features mentioned above, here’s how you take your backyard to the next level: 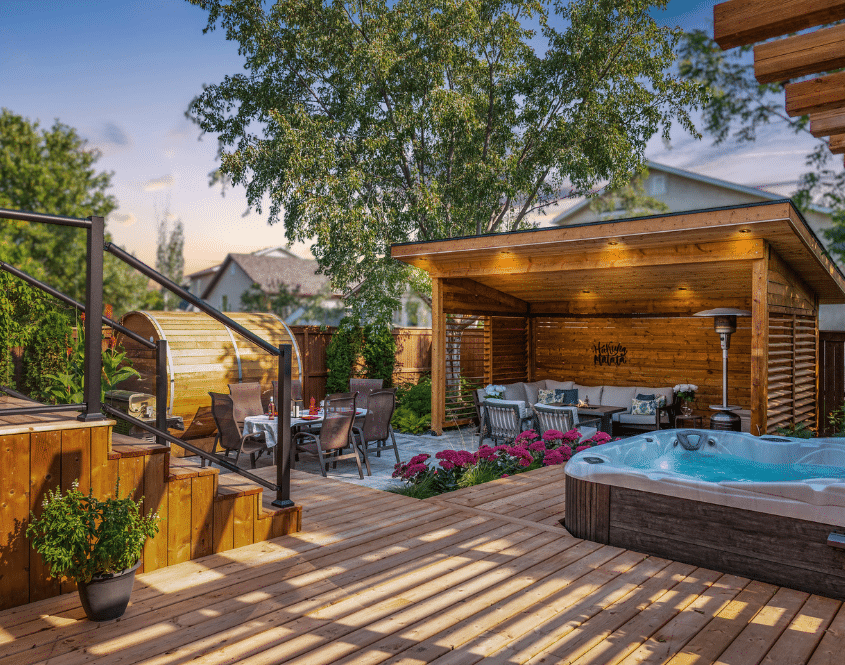 No matter what stage of life you’re in, or the type of outdoor space you prefer, enjoy the next few months and have a wonderful Summer! 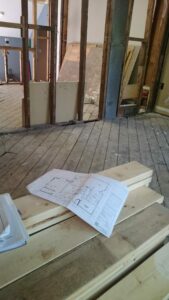 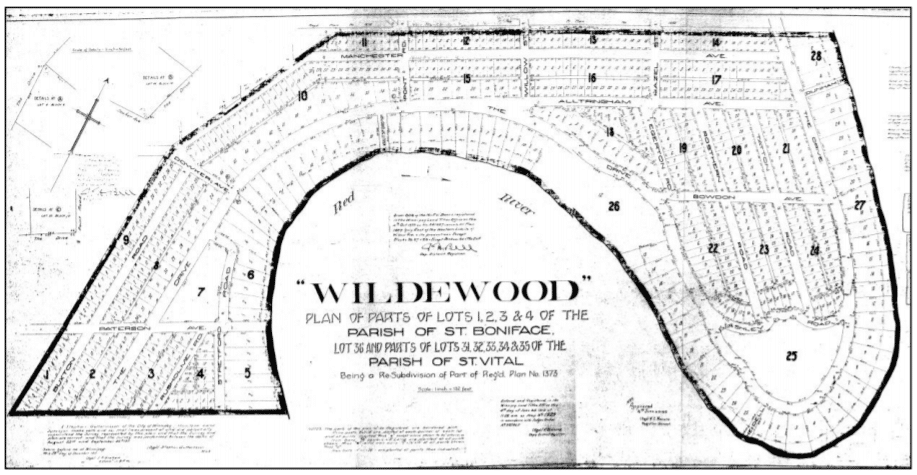 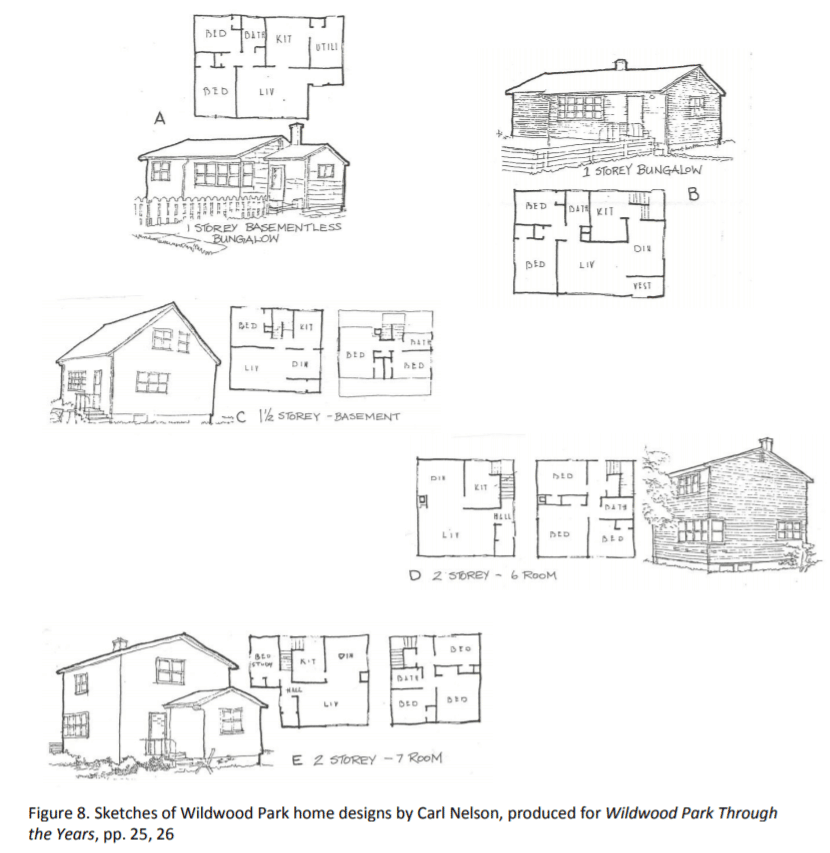 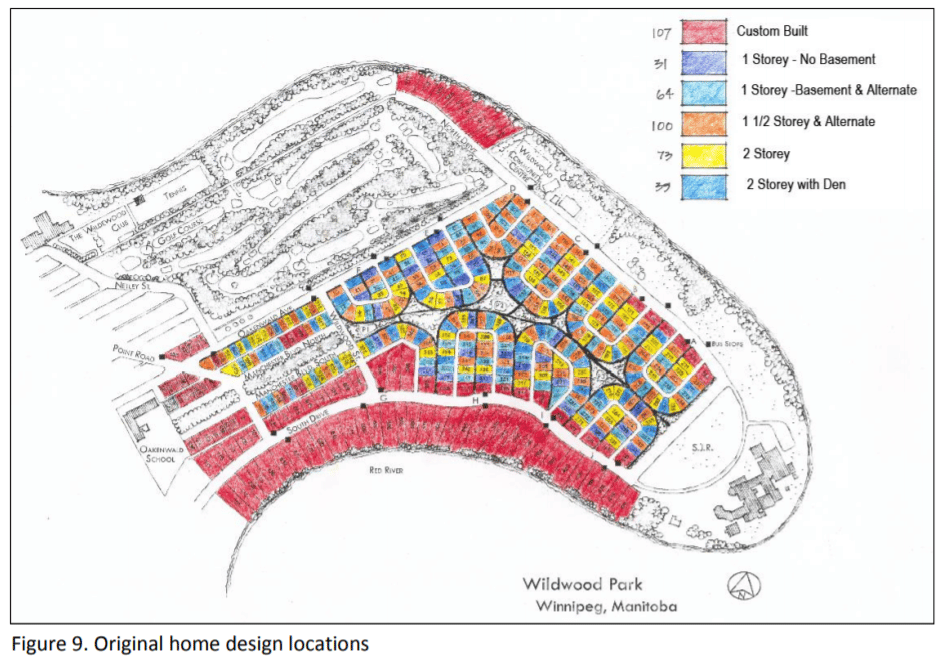